Achieving SDGs in an Era of Increasing Inequalities, Fragilities, and Vulnerabilities 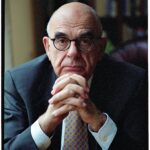 Jan Pronk is a Professor Emeritus at the International Institute of Social Studies (ISS) in The Hague, part of Erasmus University, Rotterdam, The Netherlands. He is the former Minister of Development Cooperation, serving two terms, and later Minister of Environment in The Netherlands. He has also served as an international civil servant in various capacities in the United Nations including Deputy Secretary-General of the United Nations Conference of Trade and Development (UNCTAD), and Special Representative of the Secretary-General of the United Nations in Sudan leading the UN peacekeeping operation (UNMIS). Jan served as the President of the Society for International Development (SID); Chairman of the Inter-church Peace Council in The Netherlands, and currently holds a Chair in the Theory and Practice of International Development at ISS, The Hague. In addition to being Professor Emeritus, ​and having an Honourary Doctorate from ISS in 2002, he had been a visiting Professor at the United Nations University for Peace in Costa Rica for more than a decade until recently. Since his retirement he is involved in giving lectures at various universities. 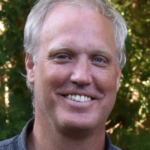 Andrew M. Fischer is an Associate Professor of Development Studies at the ISS and the Scientific Director of CERES, The Dutch Research School for International Development. He is also editor for the journal Development and Change and founding co-editor of the Oxford University Press book series Critical Frontiers of International Development Studies. His latest book, Poverty as Ideology (Zed, 2018), was awarded the International Studies in Poverty Prize by the Comparative Research Programme on Poverty (CROP) and Zed Books and is fully open access. He is a development economist, demographer and social policy specialist, with a PhD from the London School of Economics (LSE) and over 30 years of experience in development. He has worked extensively on Chinese regional development policies in the minority areas of western China for over 20 years. His current research examines the external financing of social policy in developing countries. 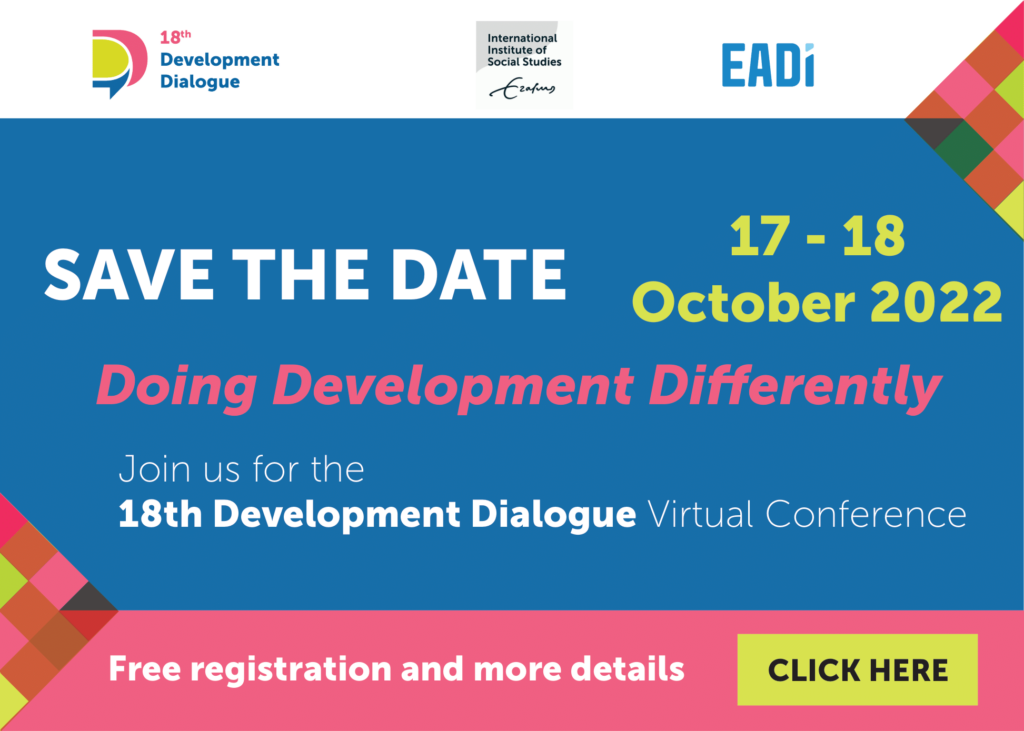